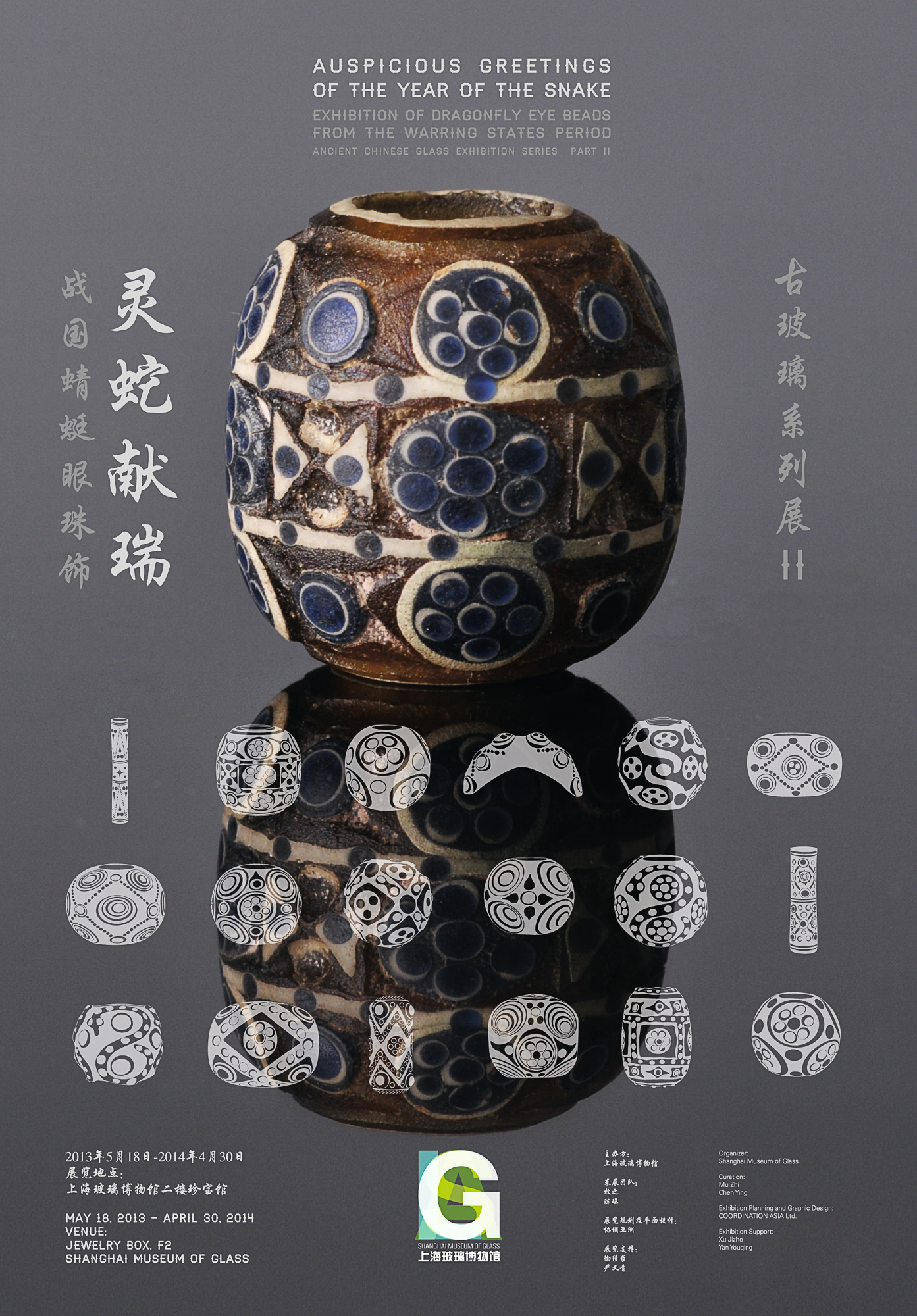 Ancient Greek mythology, the snake was seen as a symbol of life, representing “beauty, intelligence and eternity”. Snake patterns carefully made of gold and precious stones are seen on the crowns and headdresses of ancient Egyptian Pharaohs and queens, symbolizing the ruler’s dignity and divine power. According to ancient Chinese mythology, Fuxi (one of the earliest legendary rulers) and Nuwa (a goddess in Chinese mythology) both have a human head but the body of snake. According to the legend, Nuwa made man from clay, and smelted colored stones to repair the wall of heaven. These epitomize ancient snake culture.

There are many ancient legends and symbols around the world that defy easy interpretation, such as the legendary “Bead of Marquis Sui”: “There is a place named Broken Snake Hill near the Yang River of Sui County. One day Marquis Sui traveled to this place and saw a badly wounded, large snake there. Feeling there was something special and spiritual about the snake, the marquis made his people save the snake with medicine. After treatment, the snake could move again. Thus the place got its name. At the end of that year, the snake came to the marquis with a luminous pearl to return the favor. The bead was more than an inch in diameter, pure white, and had moonlight like light during the night, capable of lighting up a room. It was named Marquis Sui Bead, or Spiritual Snake Bead, or Moonlight Bead.” In 1978, 173 exquisite glass beads with patterns of divine eyes were unearthed in the tomb of Marquis Sui in China’s Hubei province, shedding light on the research of the development process of ancient China’s glass through the mists of history.

From the Agate eye beads (4000BC, Mesopotamian civilization) to the Eye of Horus amulet (1500BC, Egytian civilization), these eye totems symbolize divine power and justice, and are deemed to be capable of expelling demons and bringing peace and happiness. Dragonfly eye beads spread widely to the Mediterranean, African, European, Asian and other regions, and were introduced into China around the fifth century BC. Chinese craftsmen, who possessed a wealth of creativity, perfected the production techniques used to make“ dragonfly eye beads”, elevating aesthetics to the highest level of the times in addition to passing on the beads’ symbolic divine power. It’ was seen as the highest honor to possess bronze, jade and lacquer wares decorated with dragonfly eye beads.

“Auspicious Greetings of the Year of Snake, Shining Beads That Amaze the World”. The Second Special Exhibition at the Jewelry Box of Shanghai Museum of Glass is a dream-like journey that has been 2000 in the making. Heshi Jade (a priceless gem in the ancient Chinese Spring and Autumn period) and Marquis Sui Bead are considered the two most valuable treasures in the world. For the dragonfly eye glass ornaments, the long and profound totem culture and superb craftsmanship has crossed time and geography and become the most generously-colored brush in the world history of ancient glass.

All the symbols and totems in every cultural field have their origin and meaning. I hope this exhibition can help people explore the origins and evolution of the dragonfly eye totems, understand the far-reaching impacts of ancient glass upon history and religion, art and culture, and modern science and technology.